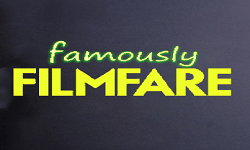 The host interacts with prominent celebrities from Bollywood who have won accolades for their performances. They share unheard anecdotes from their lives and some personal experiences.Superstars Deepika Padukone, Kareena Kapoor Khan, Janhvi Kapoor, Ranveer Singh and many more in a candid conversation with Jitesh Pillai. 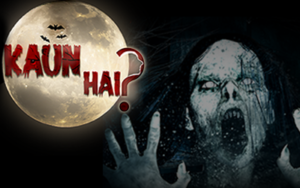 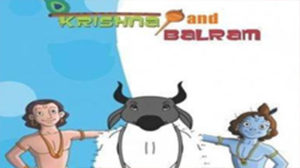 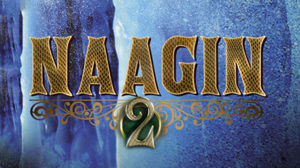 After a bone chilling first season. the legacy of Naagin continues with Shivanya‘s daughter. Shivangi. While Shivanya tries
hard to keep her daughter away from her real identity. it will not be long before destiny catches up with Shivangi.

In a strange twist of fate. Shivangi falls in love with Rocky. who is the adopted son of Shivanya’s arch nemesis Yamini. the
evil icchadhari naagin Sesha also returns as Ruchika. Can Shivangi come into her own as an icchadhari naagin and pro-
tect the Naagmani? Or will the evil forces win this time? 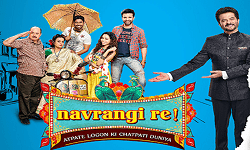 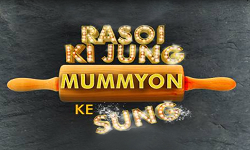 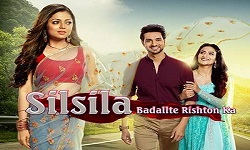 Silsila Badalte Rishton Ka 2 is all set to premiere on March 5. The show has taken a generation leap and Kunal (Shakti Arora), Mouli (Aditi Dev Sharma) and Nandini’s (Drashti Dhami) daughters Mishti and Pari are all grown up. The story will revolve around the two sisters and their love life.