Dance Deewane Juniors, is a brand new kid’s dance show that provides a platform to THE DEEWANA dancing talent that hasn’t been explored on TV before. 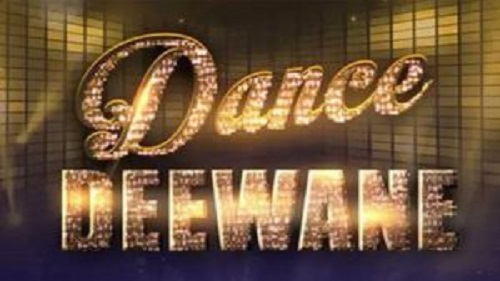 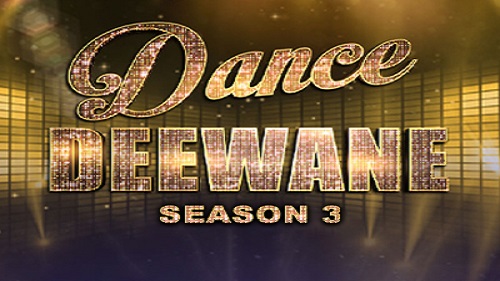 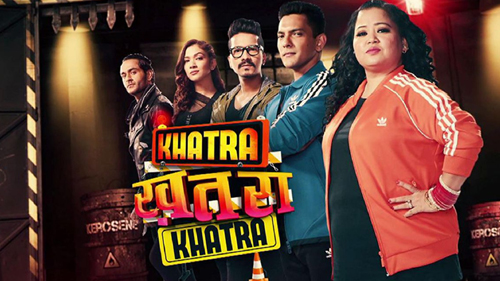 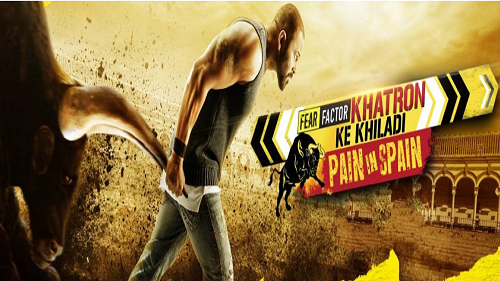 Pain in Spain is the theme of the new season of the biggest action packed reality show on Indian television, Fear Factor: Khatron Ke Khiladi. The show will showcase action from the land of flamenco, fiesta and folklore â€“ Spain, this year. Rohit Shetty makes a comeback after a year to host the latest season. Produced by Endemol Shine India, the beautiful terrains of Spain are all set to turn into a battleground with never-seen-before stunts as Khatron Ke Khiladi preps up for another season of excitement and thrills. 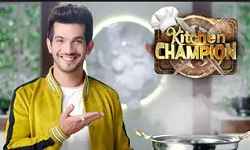 A fun battle and some refreshing dishes, ‘Kitchen Champion’ is all about seeing our favourite celebs donning the hat of chefs and whipping up the most delicious cuisines featuring the ‘ingredient of the day’. But winning the title will be no easy task as they have to impress the most critical judges ever – a jury of children. The pocket-sized critics will give their expert opinions and judge every dish extensively until they determine the ultimate ‘Kitchen Champion’. Specially created for millions of yummy mummies, gorgeous grandmas and wonderful children, this afternoon show is a special tribute to all those who add that special ingredient of love in every dish they whip up.