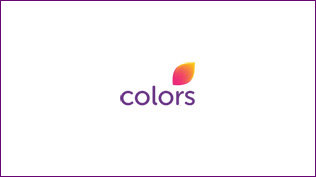 This animated series is based on the popular book written by Rudyard Kipling. The series explores the adventures of Mowgli, a human child raised by Akela’s wolf pack, and his best friends, fatherly bear Baloo and playful panther Bagheera. They live in the Indian jungle where many dangers lurk, such as the mighty Bengal tiger Shere Khan. The inquisitive Mowgli often gets himself into trouble and can’t resist helping animals in danger or solving other problems. 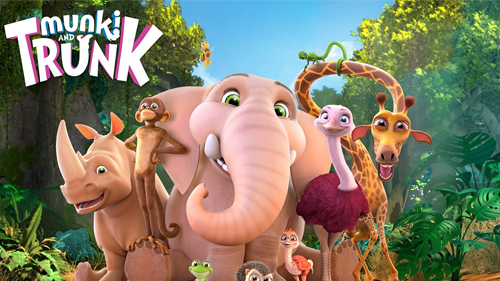 Best friends Munki and Trunk explore jungles together to meet new friends and help solve their problems. However, they always run into their fair share of adventures but face them together 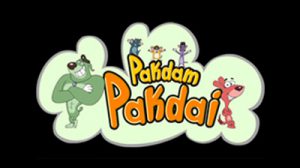 The show is about an eternal battle between Doggy Don, a friendly, slightly dumb dog and the 3 mice that live in his house. Doggy Don is aided in his attempts to defeat the mice by his older brother Colonel, an ex-army dog who is smarter than Doggy Don, but not as smart as the 3 mice. Each story deals with some mischief that the mice create and havoc that occurs when Doggy Don and Colonel try and fight them to win back their territory.

Shiva is an Indian CGI animated action television series airing on. Shiva cartoon is about a boy named Shiva who is a brave and intelligent boy who fights with the dangerous villains of the nation.