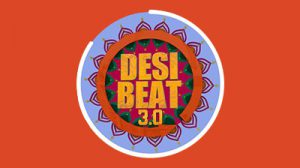 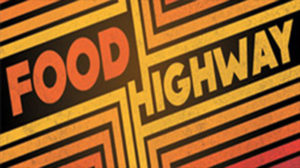 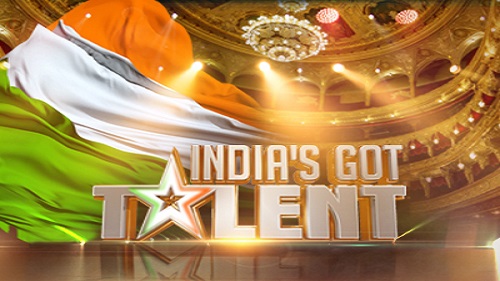 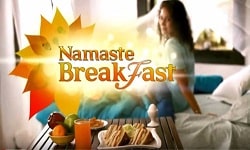 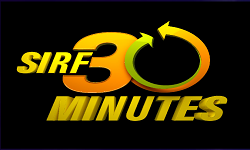 Sirf 30 Minute aims to teach the viewers how to make a complete meal within 30 minutes. Hosted by 4 renowned chef this series will get the viewers closer to many diverse cuisines of india and teach them how to make them quick ! The musical landscape has changed dramatically since the 1989 edition of MTV’s Video Music Awards, when Jon Bon Jovi and Richie Sambora took the stage to perform an acoustic version of Wanted: Dead or Live…effectively serving as the foundation for MTV Unplugged. Sticking with their new programming philosophy of looking to the past to build a more diverse future, MTV announced that the popular Unplugged franchise would be returning this fall.