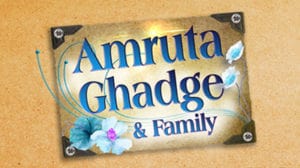 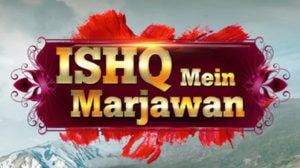 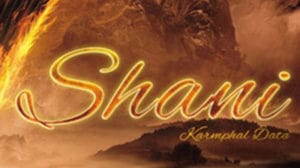 There’s never been any God as dreaded by mankind as Shani. He is revered as the God of Justice and the most powerful planet of the Zodiac. He is keeper of the ultimate balance of good and evil Karma in the Universe. He treads the path of righteousness and justice and punishes those who choose evil over good. But how justified is Shani in the lessons that he teaches to those who have sinned? Stay tuned to find the answers.